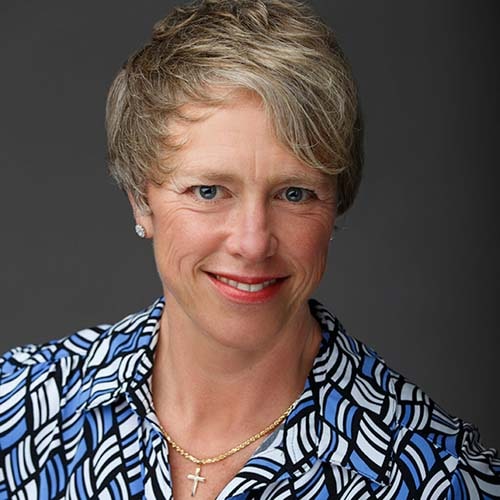 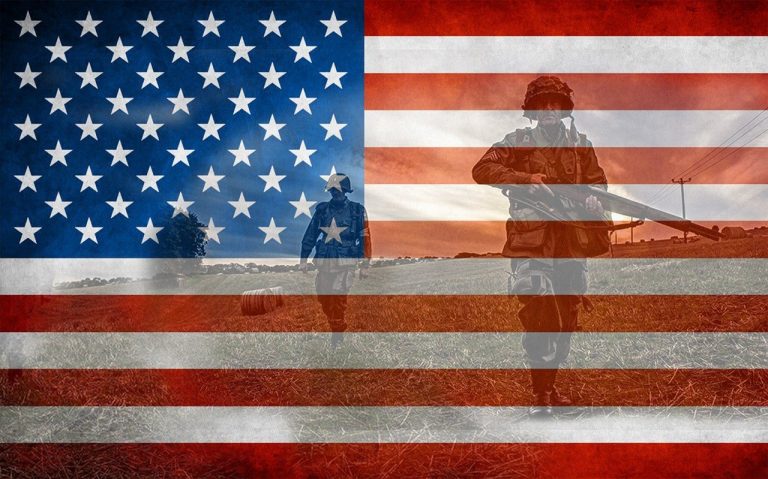 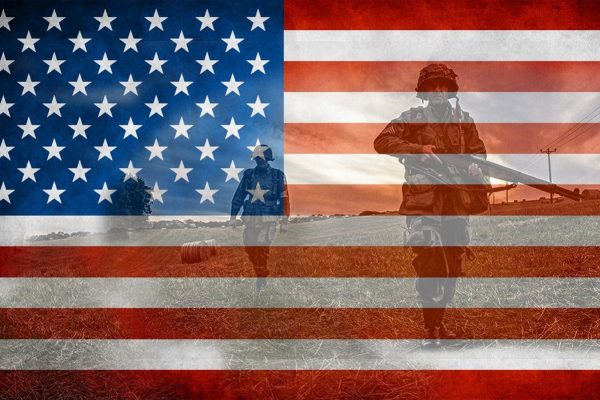 On Veterans Day in 2015 veterans dropped hundreds of empty pill bottles in front of the White House calling for federal officials to make medical marijuana accessible to veterans. Where are we today since that dramatic request?

In 2019 medical patients and advocates are finding that legalization in California leaves them less access. Medical collectives that provide low-cost or free medical cannabis to low-income patients have been forced to close their doors in response to heavy tax burdens created by legalization. Governor Gavin Newsom recently signed Senate Bill 34 (Wiener) to give veterans better access. These bills serve as an important step forward, but in order to really expand access, the governor ultimately needs local governments to cooperate.

Local governments are artificially capping the licenses available for cannabis retailers. Sean Kiernan CEO of Weed for Warriors Project shares up-to-date information in LA Weekly 10/31/19. I am sure many readers of this article are unaware 76 percent of cities and counties’ local jurisdictions are outright banning cannabis retail licensing. This hits hard for veterans when you consider how many jurisdictions are attempting to ban home cultivation, as well as the increasing number of retirement communities, apartment complexes, and other lodging associations taking the same stance.

People desperately want a choice in treatment for those who suffer from chronic pain, post-traumatic stress disease (PTSD), and insomnia. Veterans suffer from inflated rates of depression and 1 out of 5 suffer from PTSD. The VA estimates that 20 veterans commit suicide every day. Traumatic brain injury (TBI) is often misdiagnosed due to veteran’s reluctance to report injuries post-deployment.

Veterans and active-duty military are continually denied access to cannabis markets and pushed toward opiates and other drugs that have negative, addictive effects on their mental and physical health.

A team of U.S. and Canadian scientists analyzed subjects who were near the World Trade Center in New York City during the September 11 terrorist attacks. The researchers found that people with PTSD had lower serum levels of anandamide, an endogenous cannabinoid compound, compared to those who did not show signs of PTSD after 9/11. Innate to all mammals, anandamide (our endocannabinoid) triggers the same brain receptors that are activated by THC (tetrahydrocannabinol: The High Causer) and other components of the marijuana plant.

Concentrated in the brain and central nervous system, the cannabinoid receptor known as CB-1 mediates a broad range of physiological functions, including emotional learning, stress adaption, and fear extinction. Scientists have determined that normal CB-1 receptor signaling deactivates traumatic memories and endows us with the gift of forgetting.

Help Sean Kiernan in his effort to give tribute to our servicemen and women by lifting local bans on retail licenses, raise restrictive licensing caps that keep new businesses out of the market, and ensure patients, even in rural areas, have access to cannabis medicines. Implore your localities to make the right to cultivate cannabis at home a basic patient right for all residents in the state, regardless of where they live.

Happy Veterans Day and we salute all of our troops.

Ruth A Hill RN is a nurse with Holistic Caring, and gives lectures and consults to patients seeking medical cannabis. 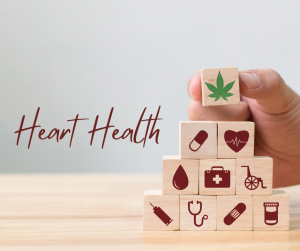 February is the month to recognize and prioritize heart health! Remember – our heart beats over 100,000 beats per day and circulates rich oxygenated blood that nourishes our cells. 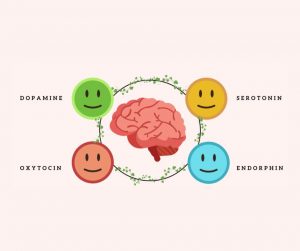 Happy New Year!   What’s on your resolution list this year? Losing weight? Making more money? Traveling again?  Whatever you choose, your ability to follow through depends on your sense